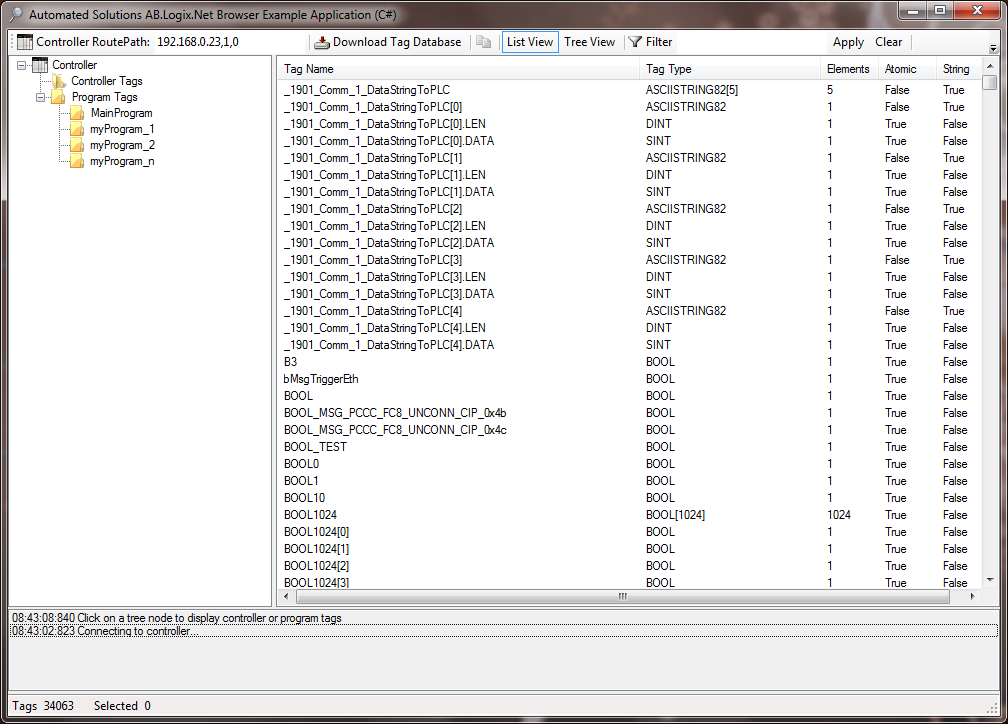 Can be used to power your IoT edge devices

Licensing can be accomplished via Internet, telephone, or email

No Hardware Keys - software licensing mechanism is simple and intuitive

No runtime fees or keys for qualified applications.

Allows for application development on a single PC and runtime-free deployment to multiple PCs.

Runtime license is embedded into executable, so no licensing steps or files are required on runtime PCs.

Commercial developers, please contact our to inquire about commercial licensing.

Allows for application development and runtime on a single PC.

Cannot be used to build UWP applications on any platform.

Cannot be used to build applications that run on Windows 10 IoT Core, Xamarin, or Linux.